Faturan is the name of the Egyptian chemist who discovered a technique unknown until his time. In this technique, amber and bakelite fillets were mixed, stained with red wine or cognac before they were mixed together with vegetable paints. Their color begins with an orange-red, warm and extremely bright, but also in the interior often dull, and reaches like a dark red plum, and sometimes it has the color of cognac.

Authentic Faturan is indeed a work of art. Their sound is both crystal and wood, and water (it has a moisture) that resembles that of amber. It's a lot heavier than amber, \"runs\" in the hand, and it's like hunting to find its beads, but at the same time it leaves the \"something\" of itself that makes it magical. It is alive! This notorious technique is unknown since the recipe was lost during the Second World War. The last ones were manufactured until 1940.

There is a lot of confusion around Fatuan because of its high price, and because there are wonderful imitations in circulation, so that it is very difficult even for an expert to distinguish. 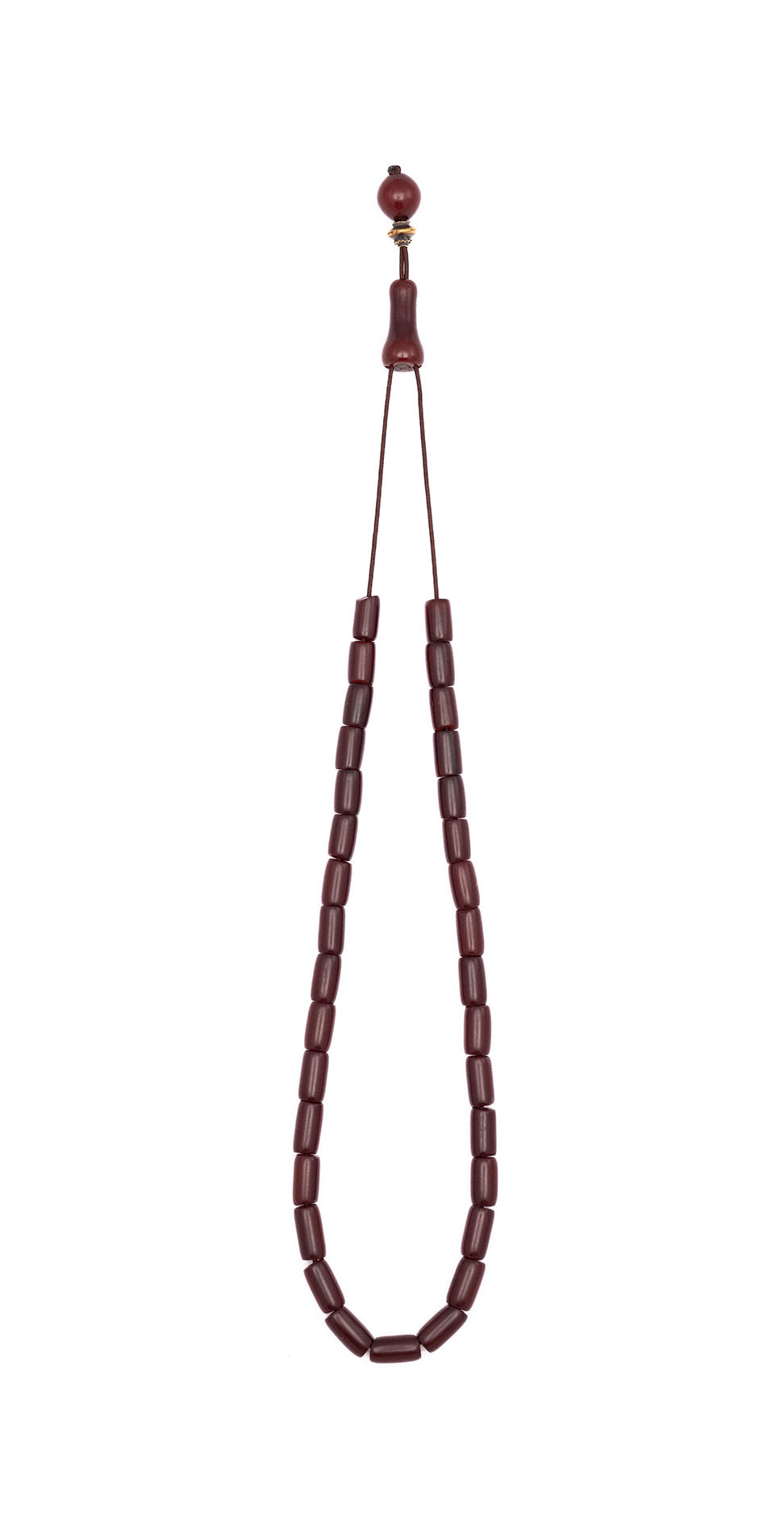 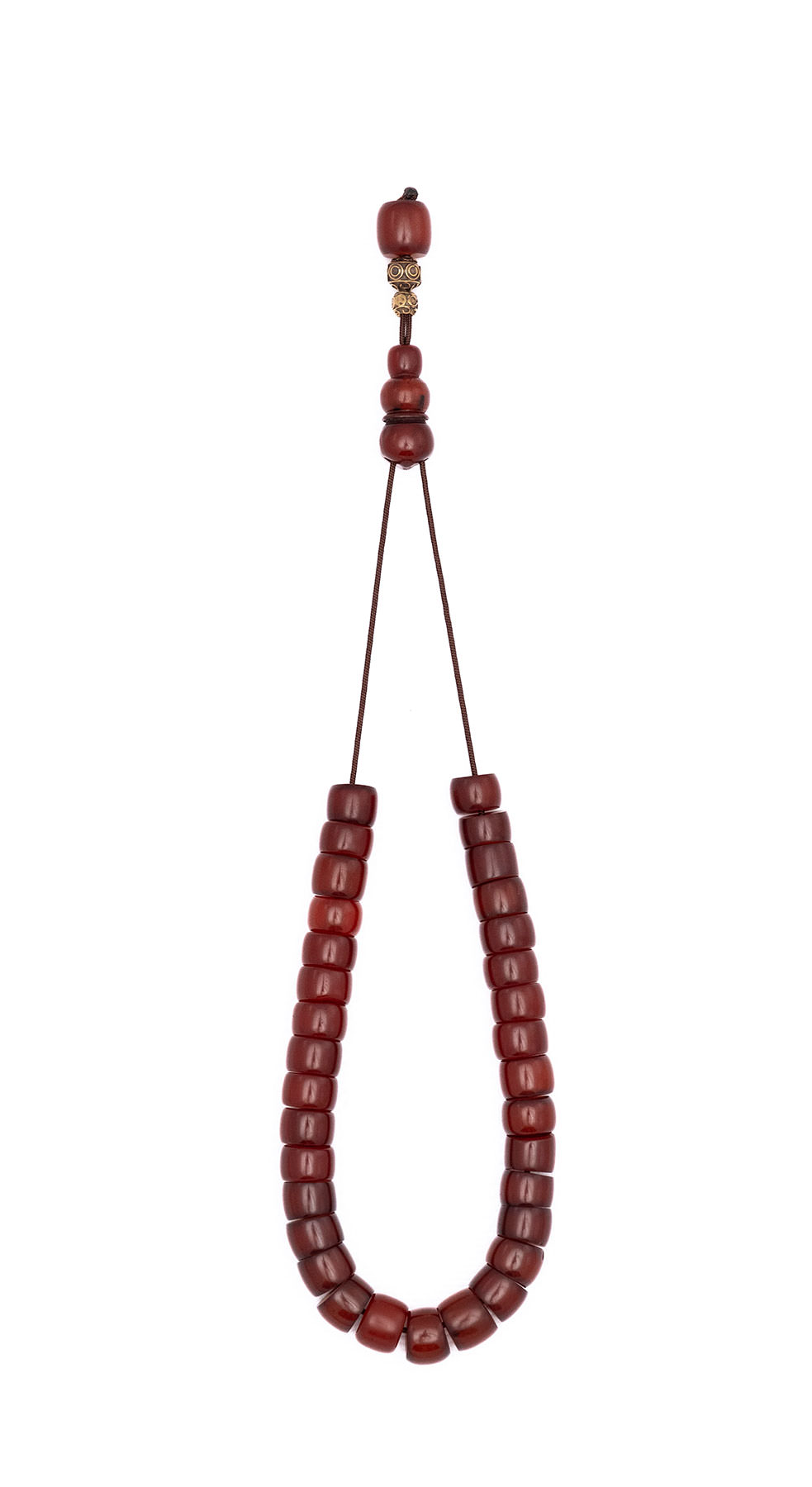 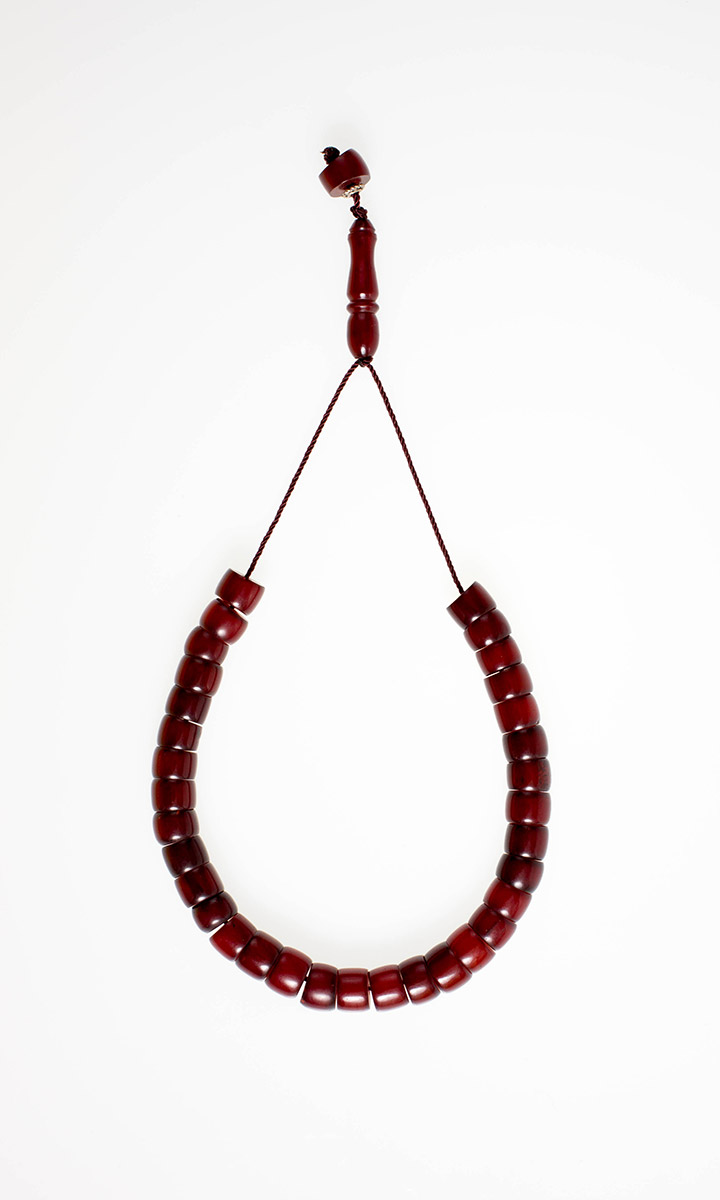 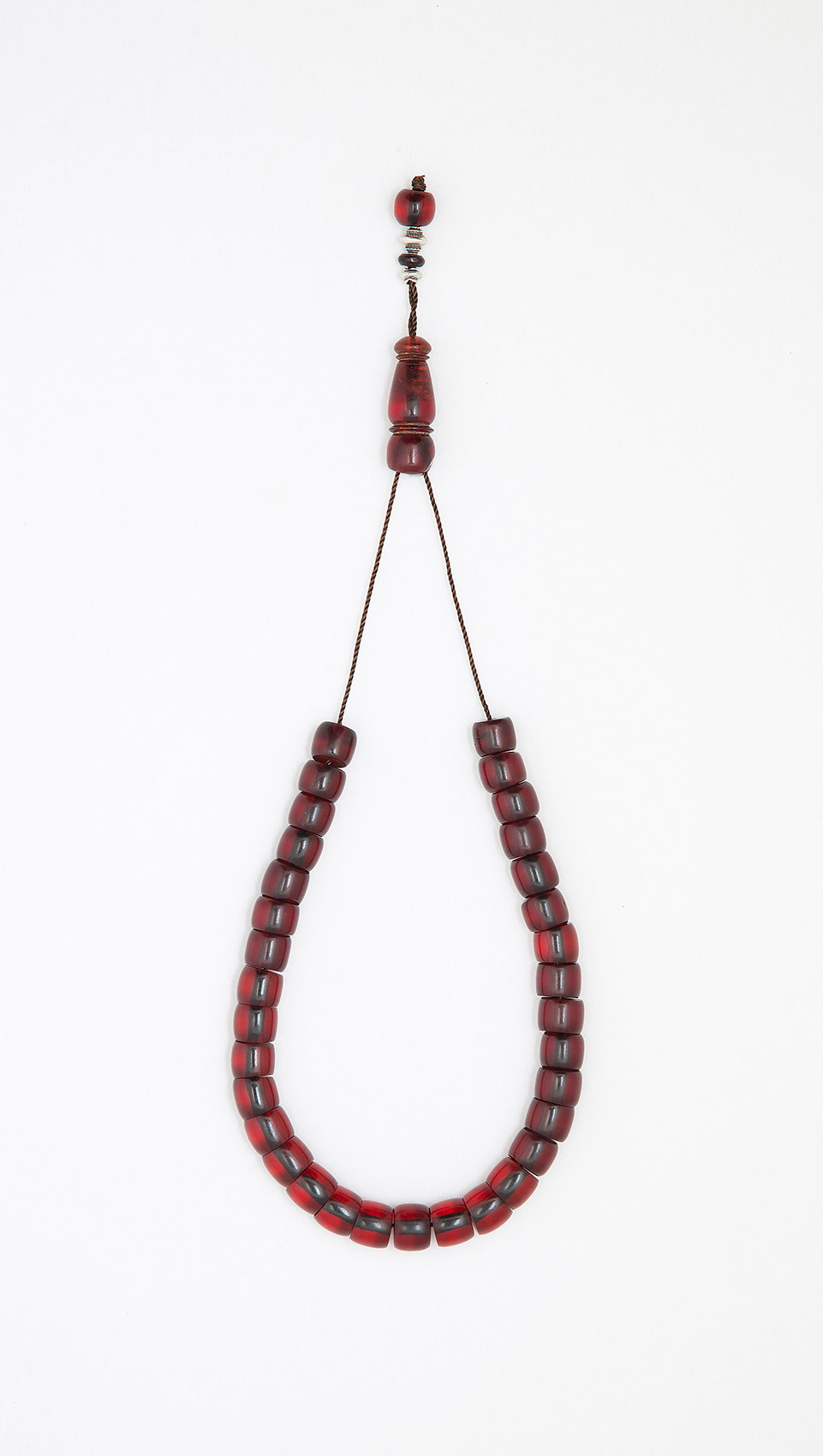