We meet the first artificial polyesteric resins quite far in the past. In Turkey, these kombolois are called \"Katalin\". They started being manufactured in the 1880’s and are still being produced. In Persia (Iran), they started being manufactured at around the same chronological period, they still are and they are called \"Sudurus\". In Egypt, during the 1960’s, some mixtures of artificial resins were created which were called \"old Egyptian mixture\". In Greece they are called \"Special artificial resin\" or \"old Greek mixture\" and, unfortunately, there are very few such masters of the craft remaining today. 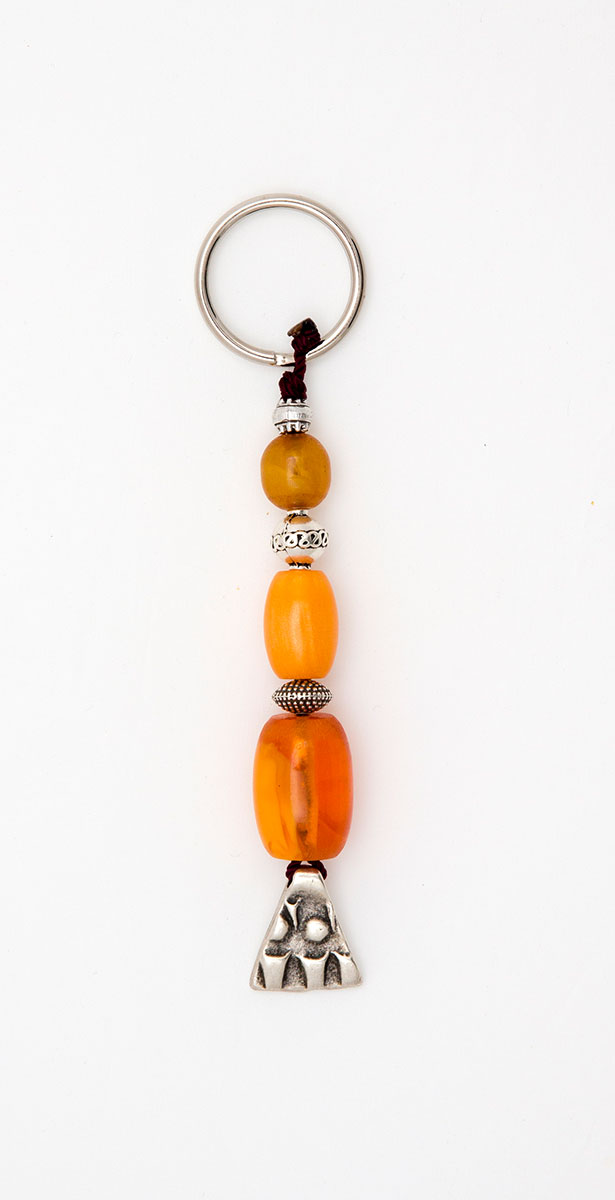 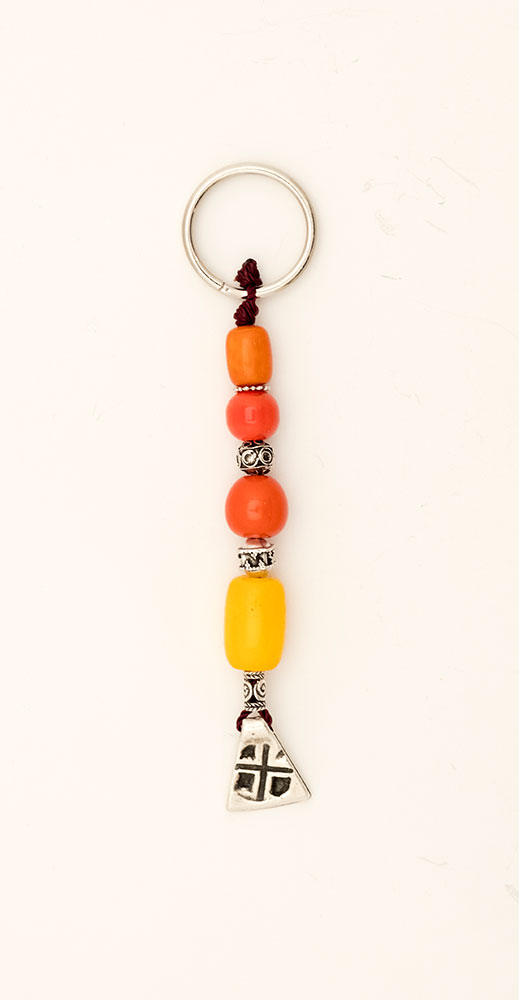 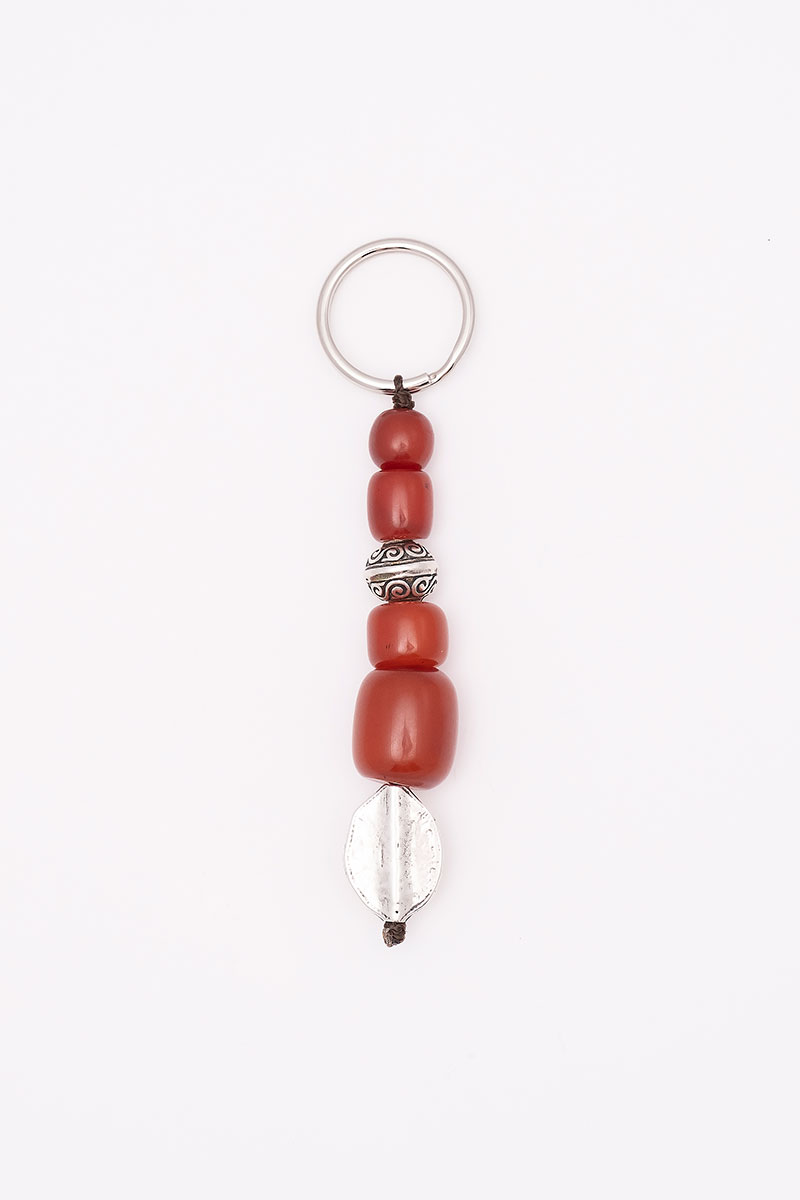 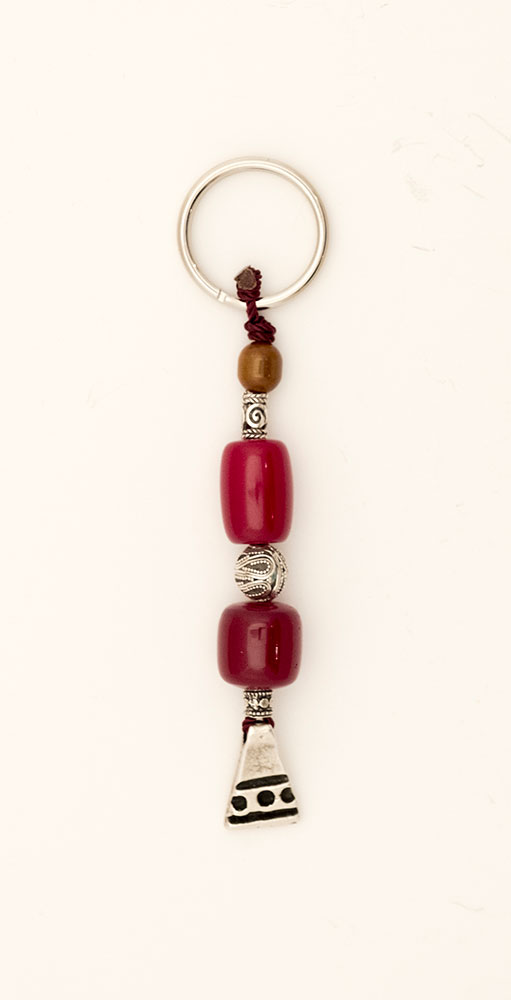 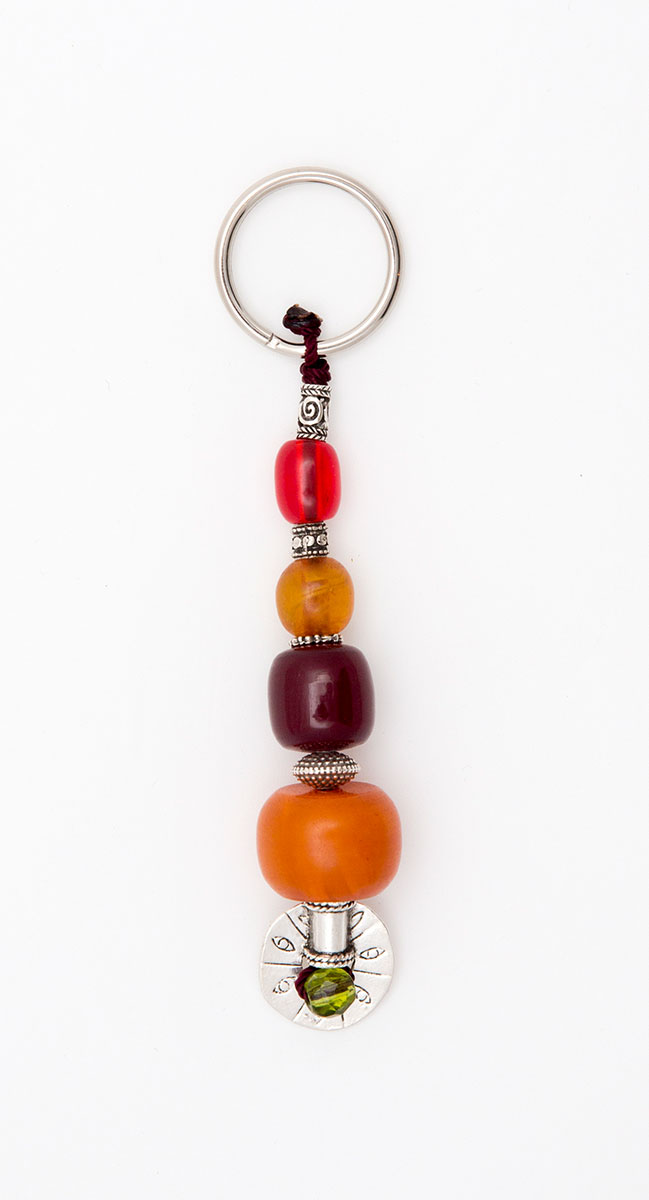 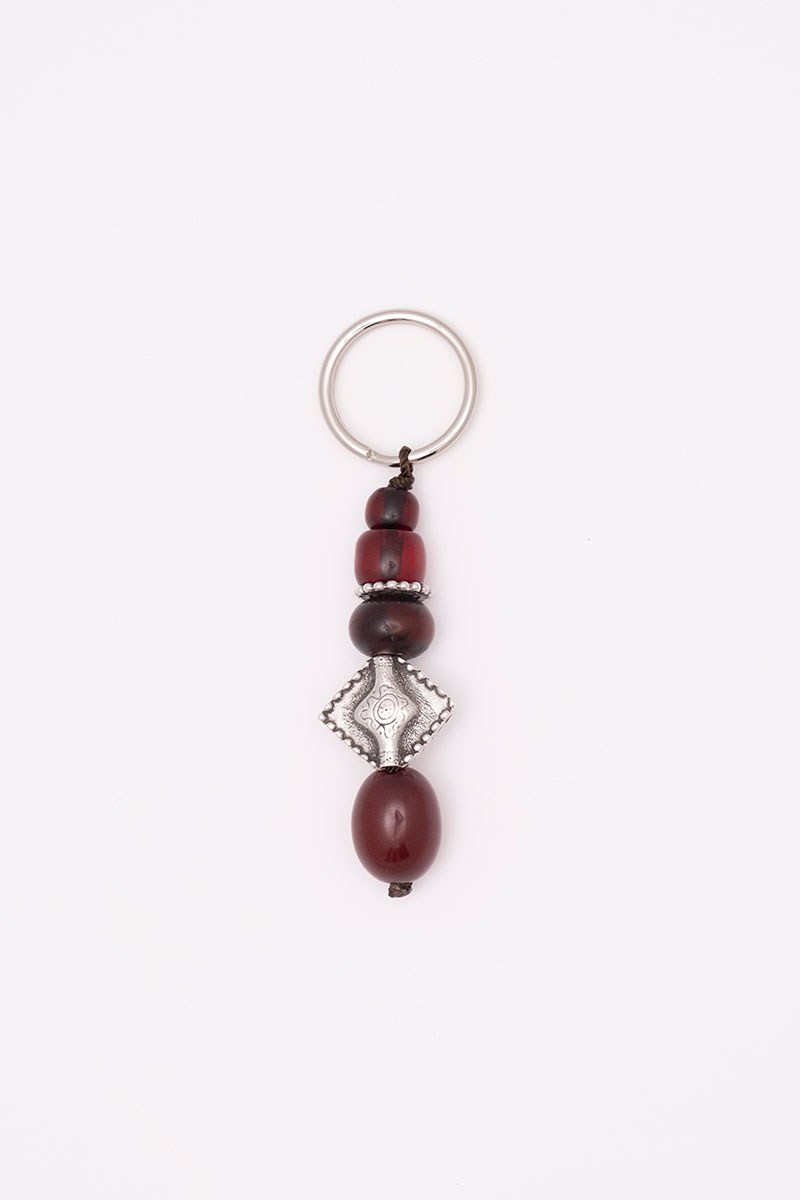 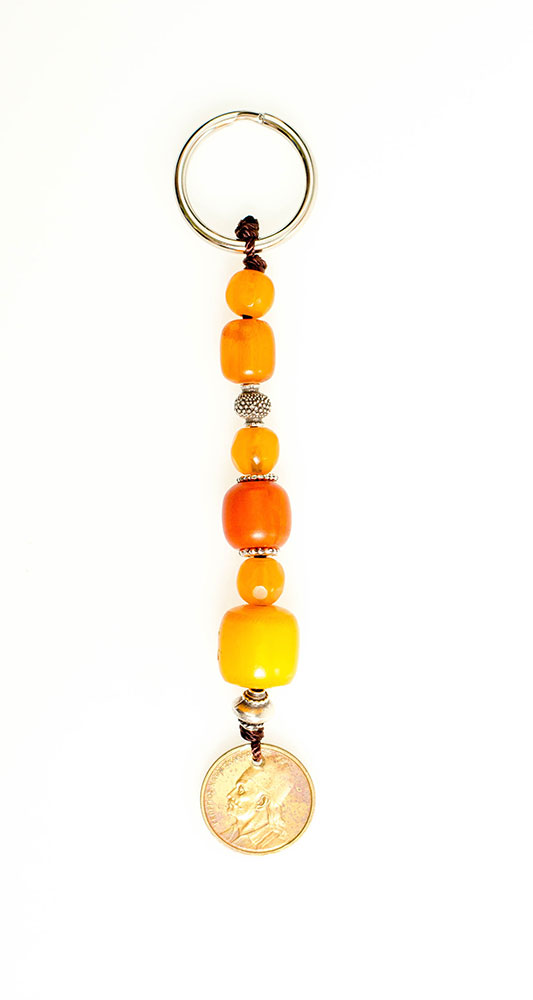 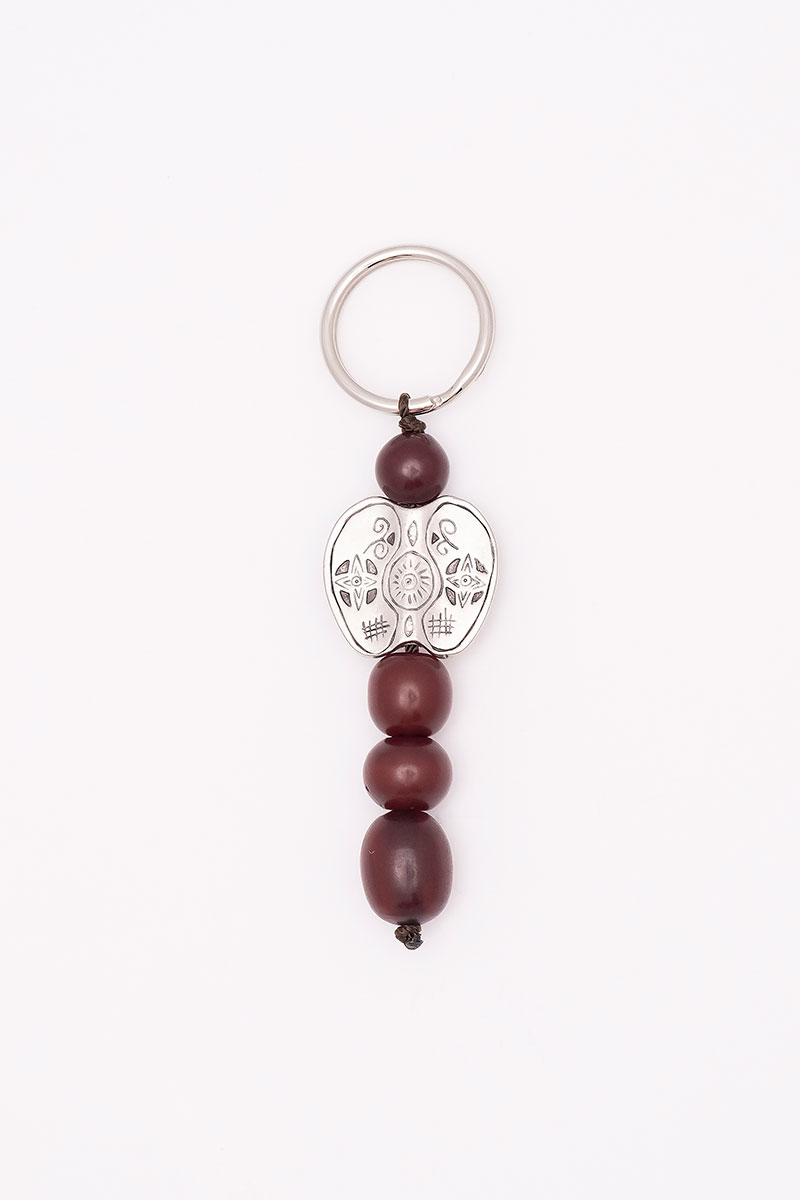