Kahraman : The word in Arabic means amber. Passed in our language replacing the Greek word that is “Electron”. It is very old cut amber and in the market it is also known as “Yemen Amber” because of the Arab Muslim - Islamic prayer beads in their best version was necessary to come from pure, clean materials and a contact (with the object) connects man with his Creator. The center of Islam was also known as Yemen.

Many rosaries are made from this material. However, there were rosaries made from another resin which is widely known as a great similarity with the Electron. This resin comes from Eastern Africa and is called Kopalio. The difference is imperceptible. If set on fire one can see it, because it emits a sweet smell, something between pine and incense. Unlike resin - Electron set on fire emits an acute - hot scent of pine. This acidity is what makes the difference and makes it unique and comes from the huge amounts of oxygen perceived by nature in the time of its creation - the era of the first dinosaurs.

Electron was created from this type of conifer, the Pinites succinifer that no longer exists. Its home was the Baltic and nearby areas. Its hardness is 4.5% on the Mohs scale. Old cut amber in this category, come from Electron amber cut to make rosaries from the 18th century and the beginning of the 19th century. It is very soft (like eggshell). It has to be treated with tenderness rather than the common use of a komboloi. The material was preserved because it was never “knocked” bead by bead, to produce sound, but only measured.

Every time some new pieces will be added for customers who want to expand their collection and their experience on this magical material. At times we will also present some jewelry. Currently we present some bracelets made by the same material for those who know how the properties of this material are magical - beneficial - and unique: Restructuring our Electric Cycle, through stimulating and calming the central computer that is within the heart and regulate our glandular system (thyroid glands and others). 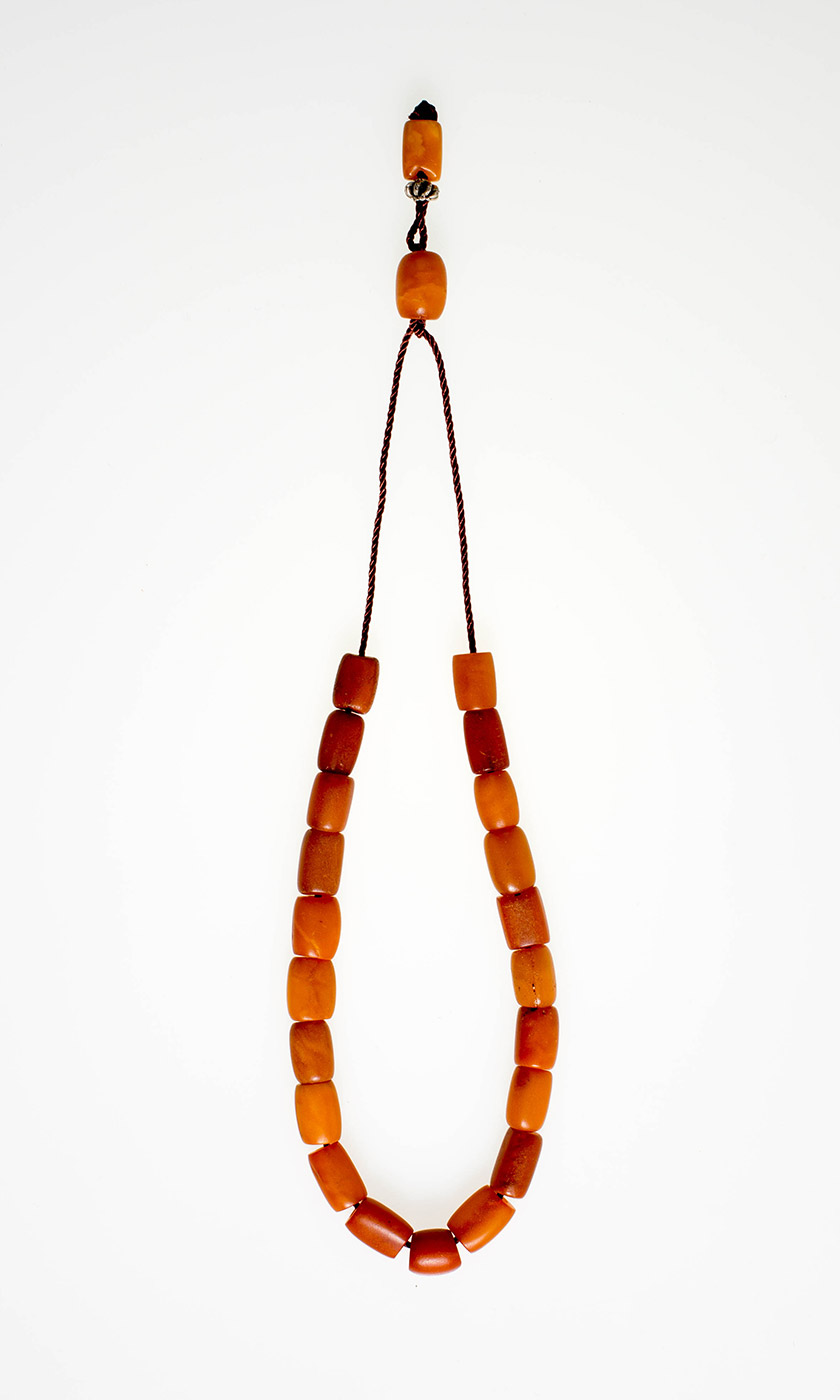 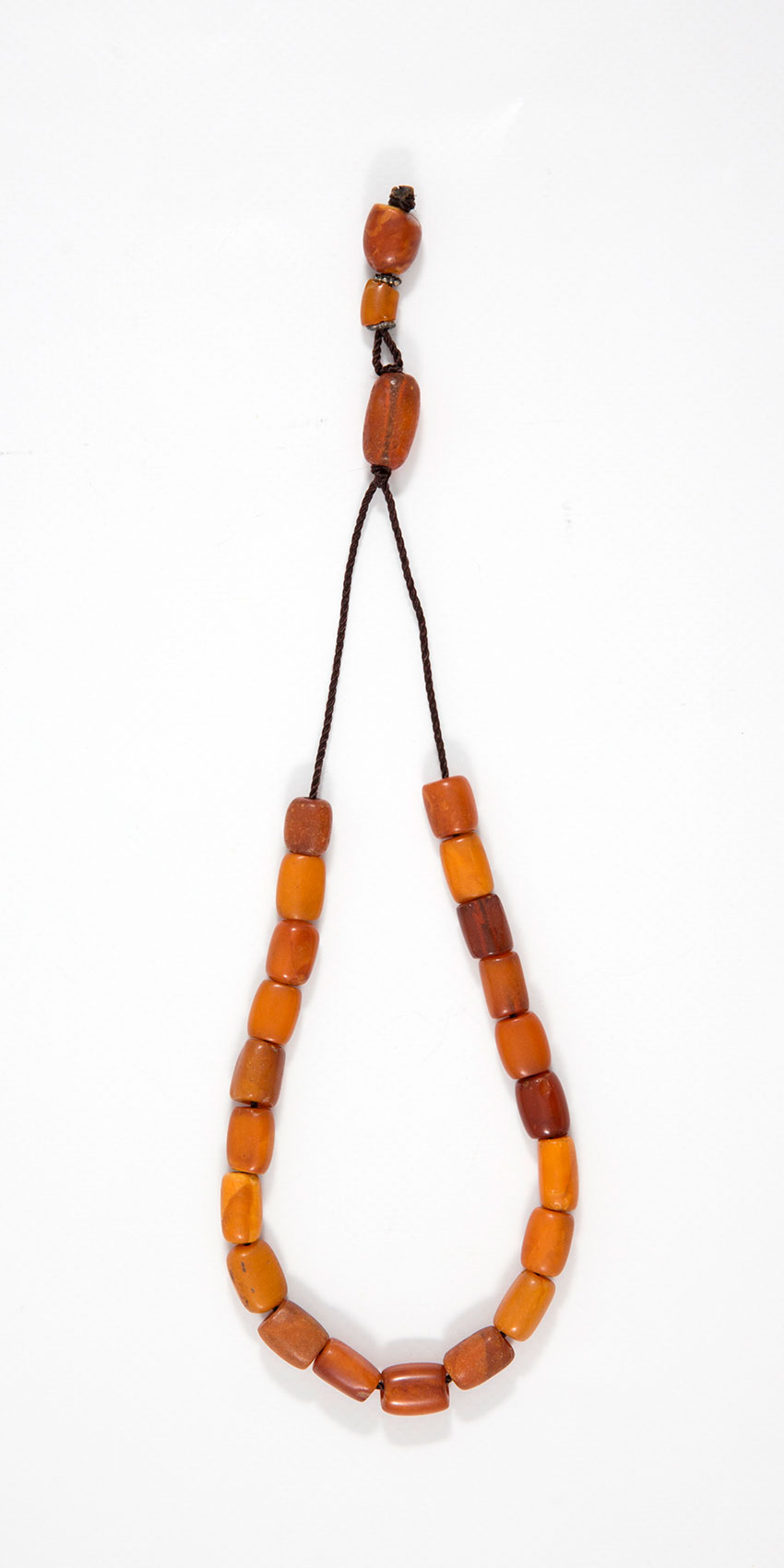 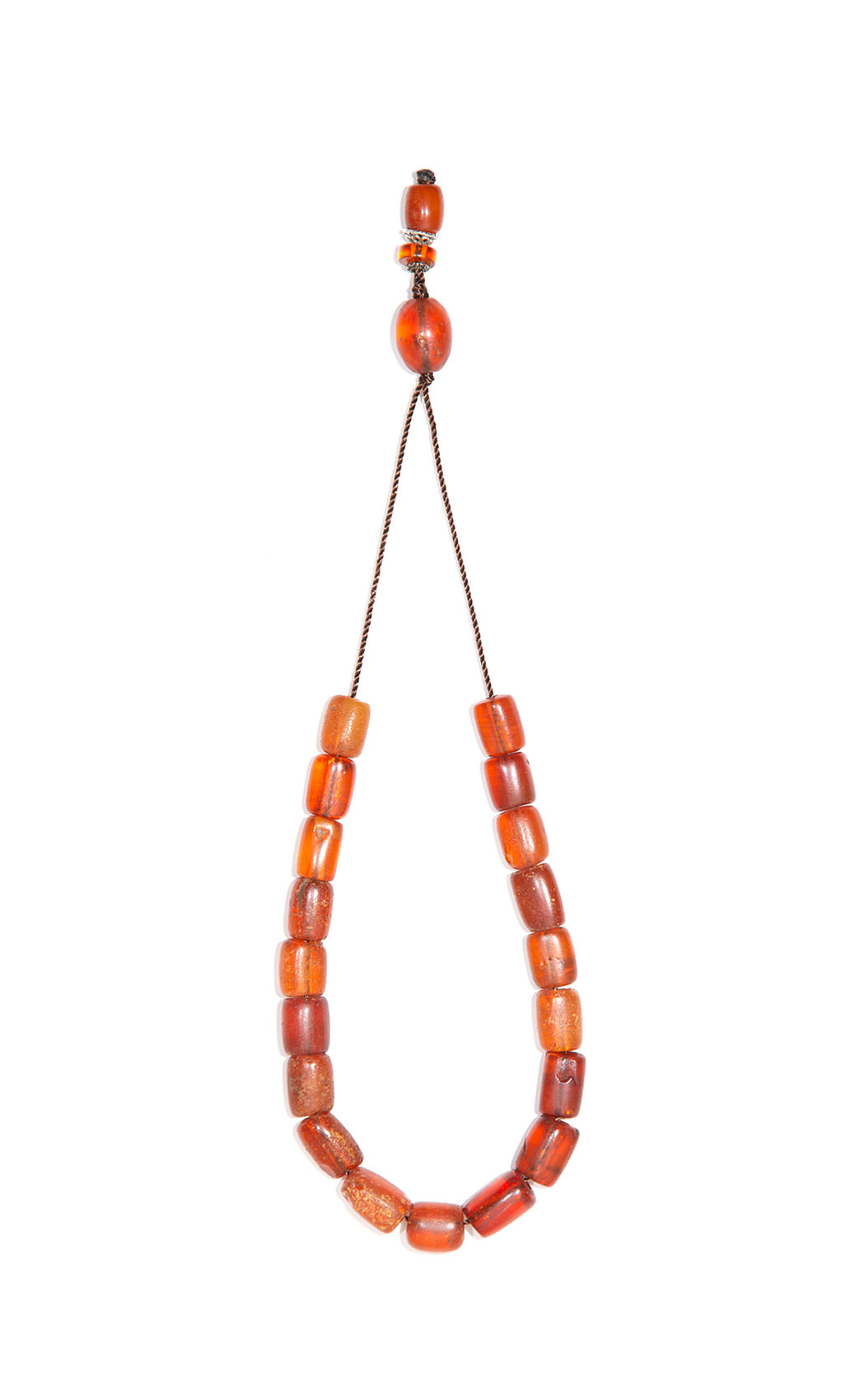 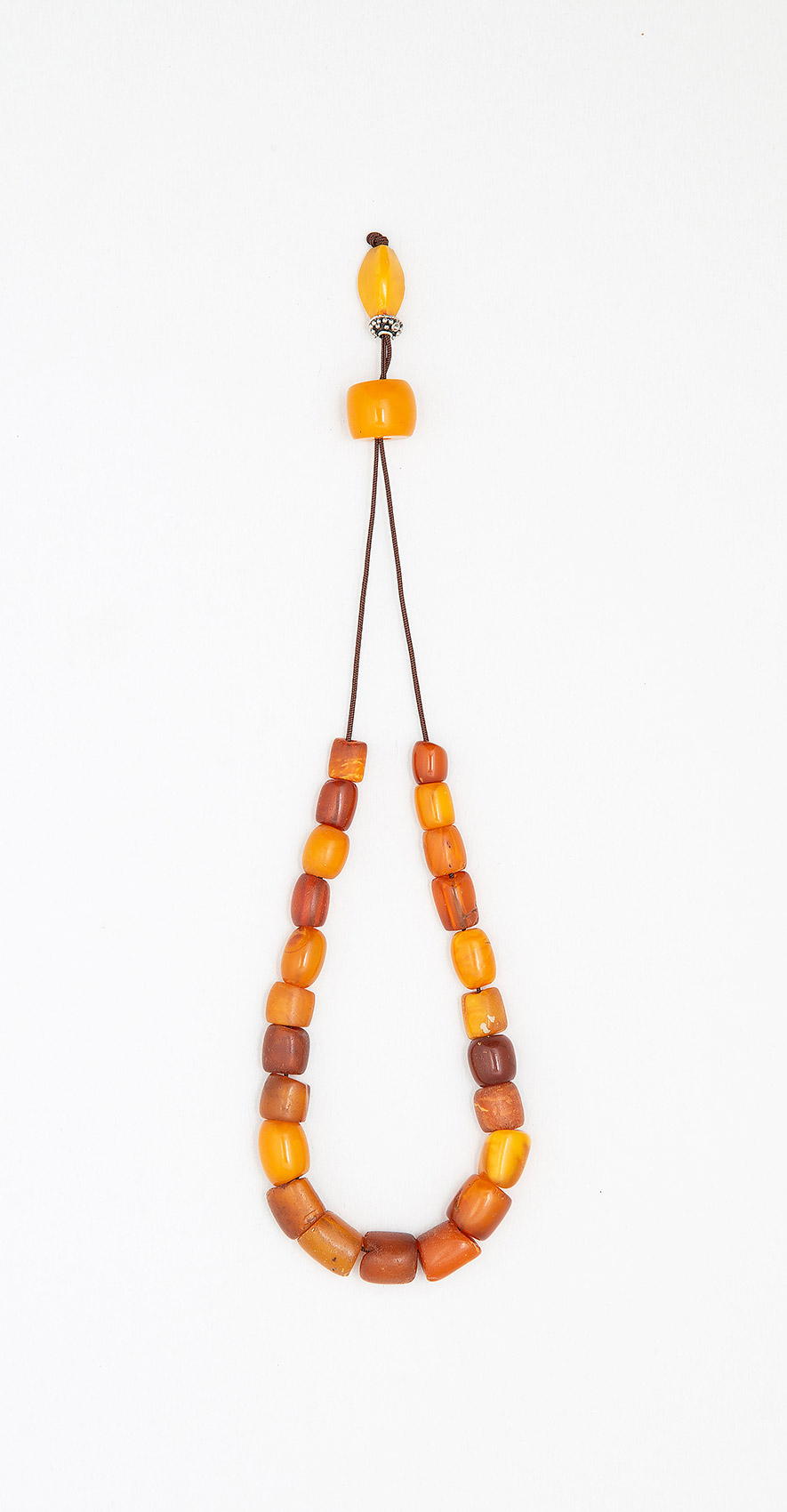 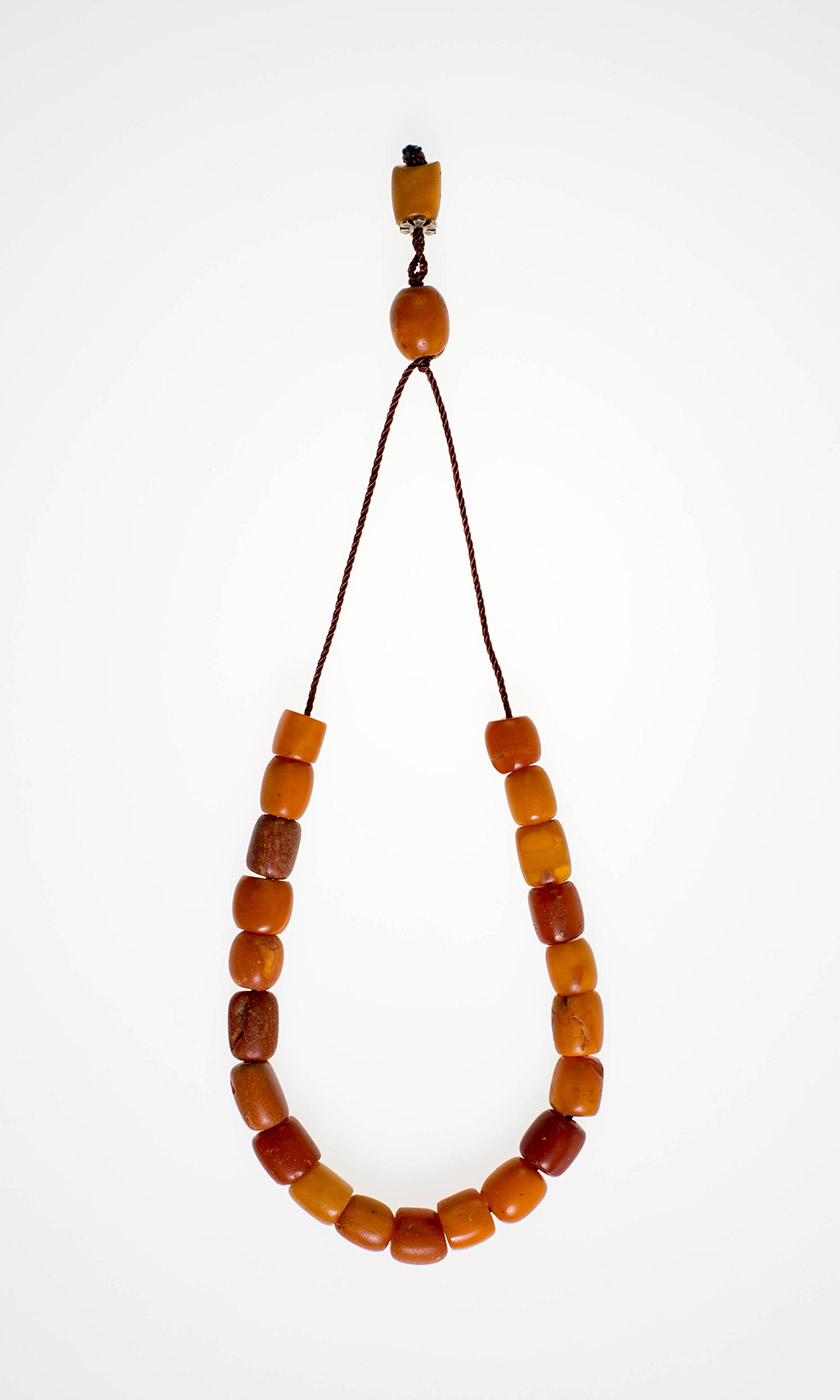 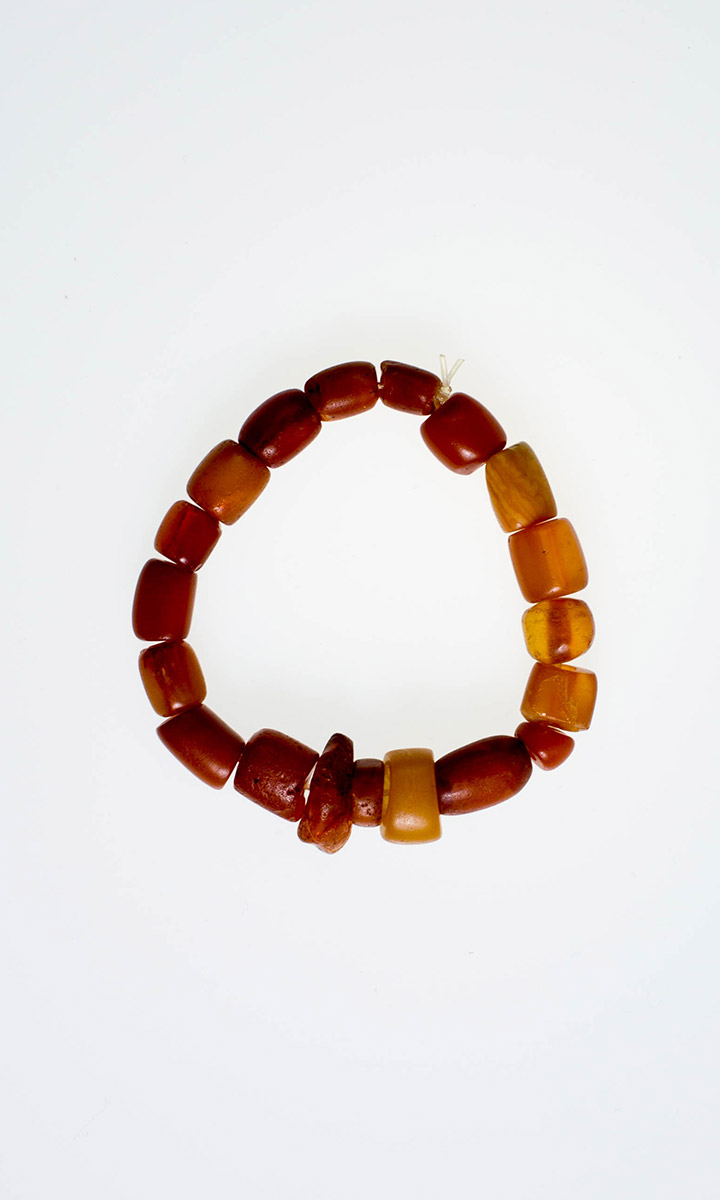 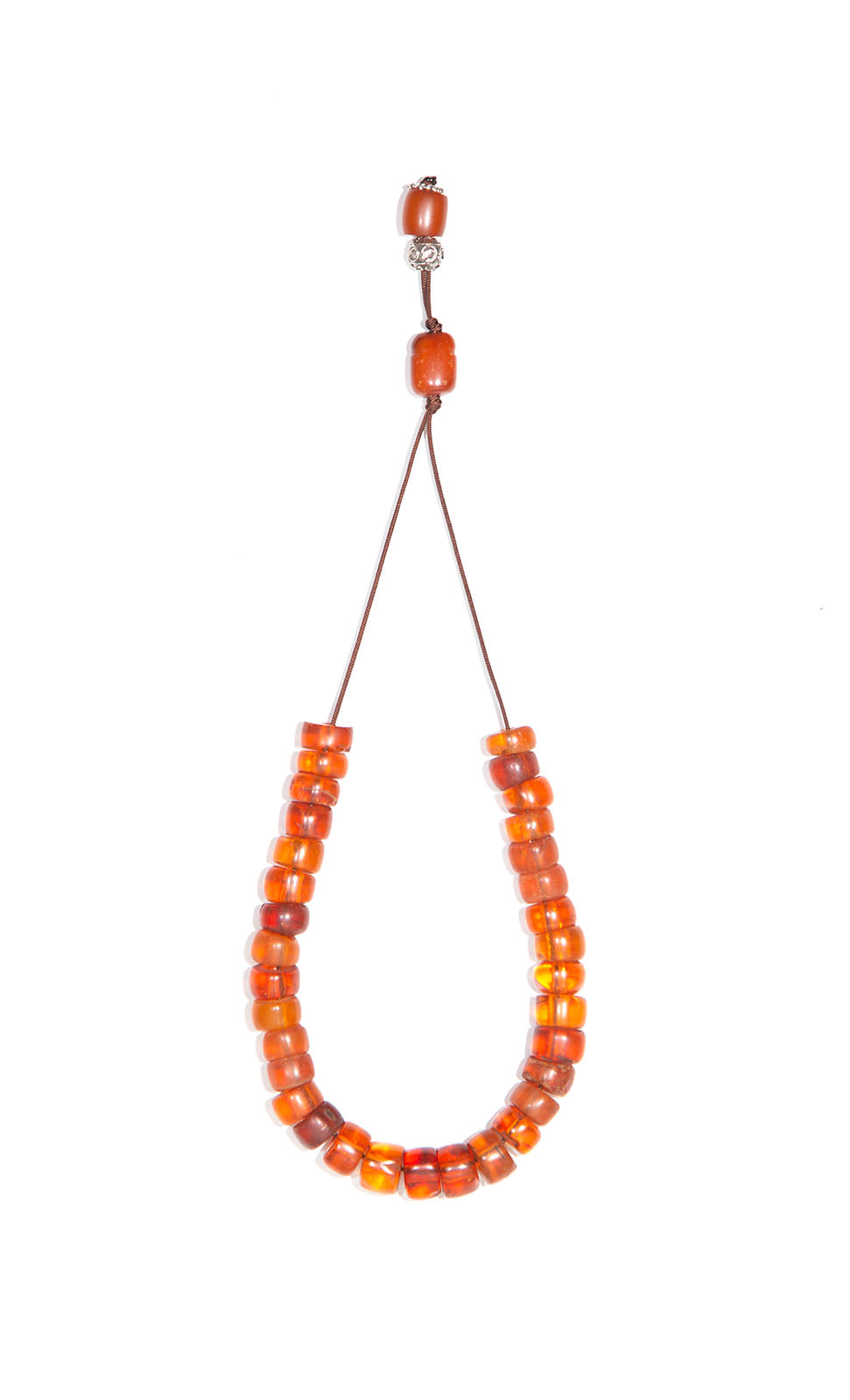 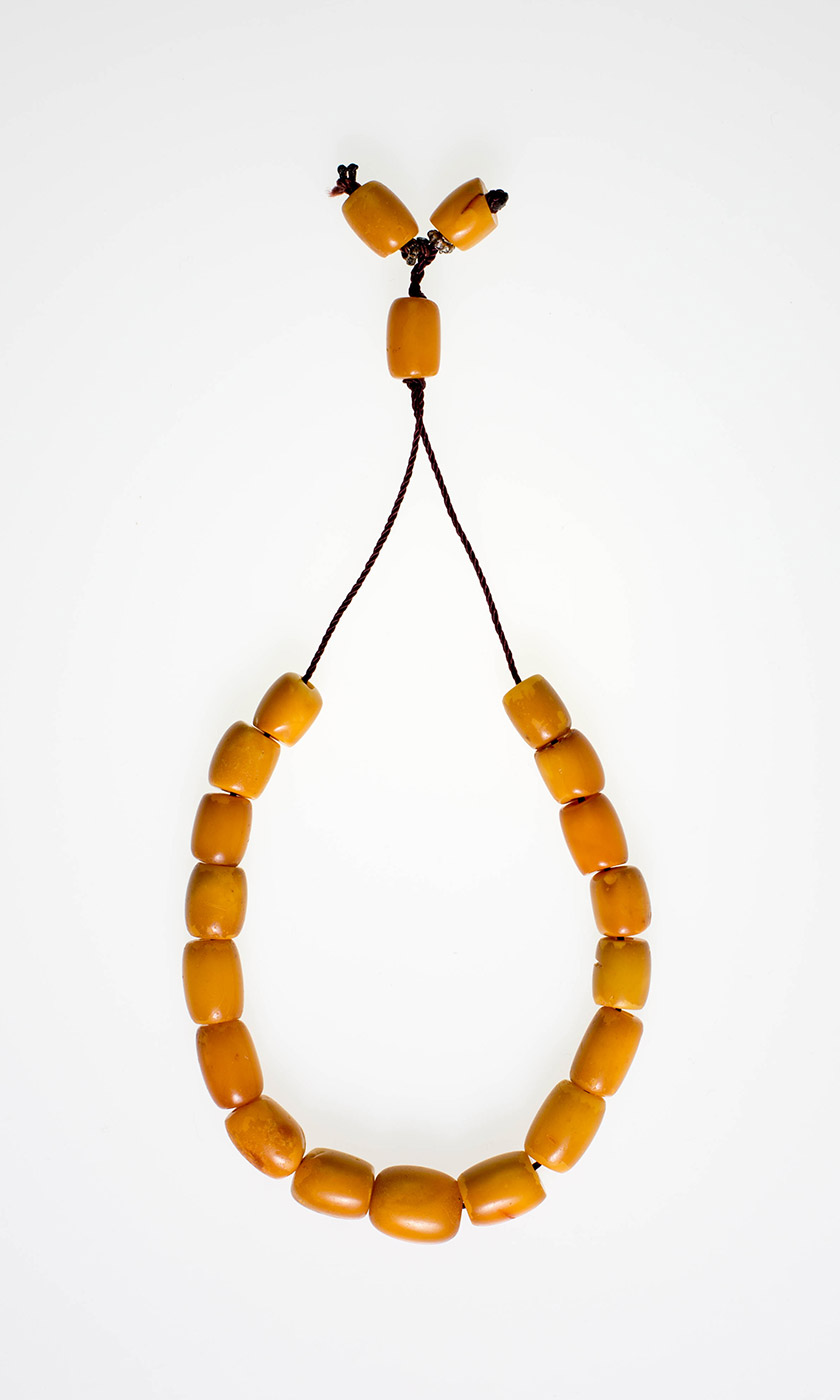 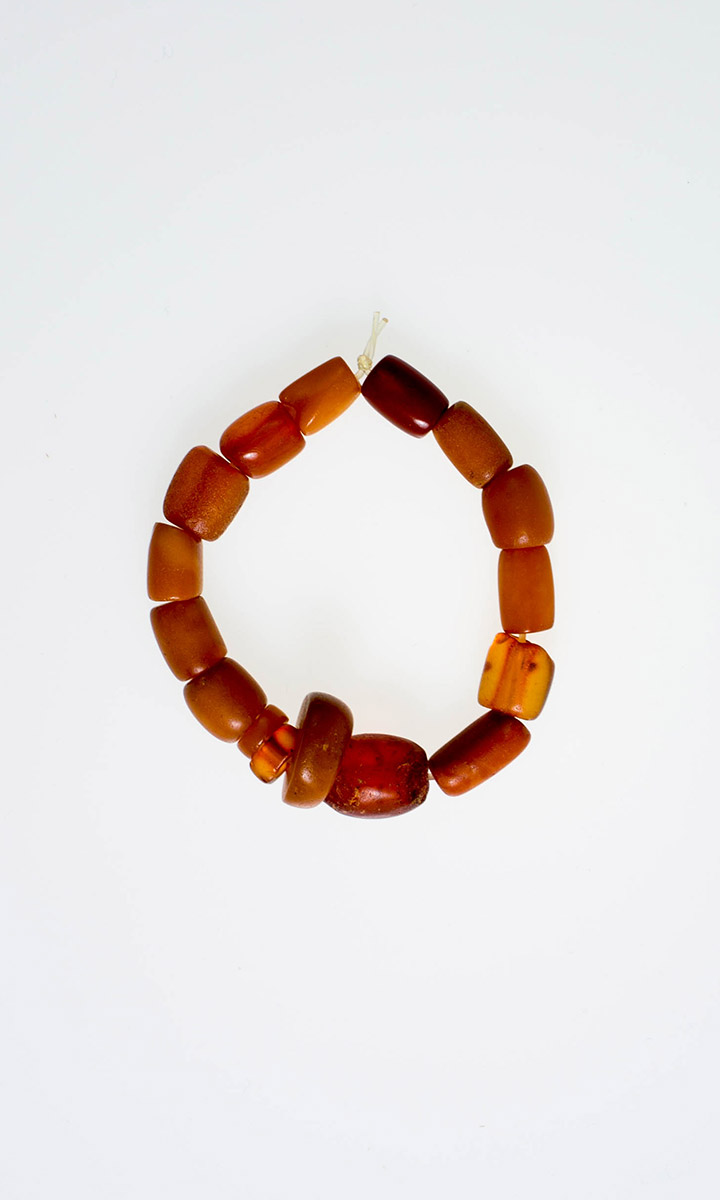 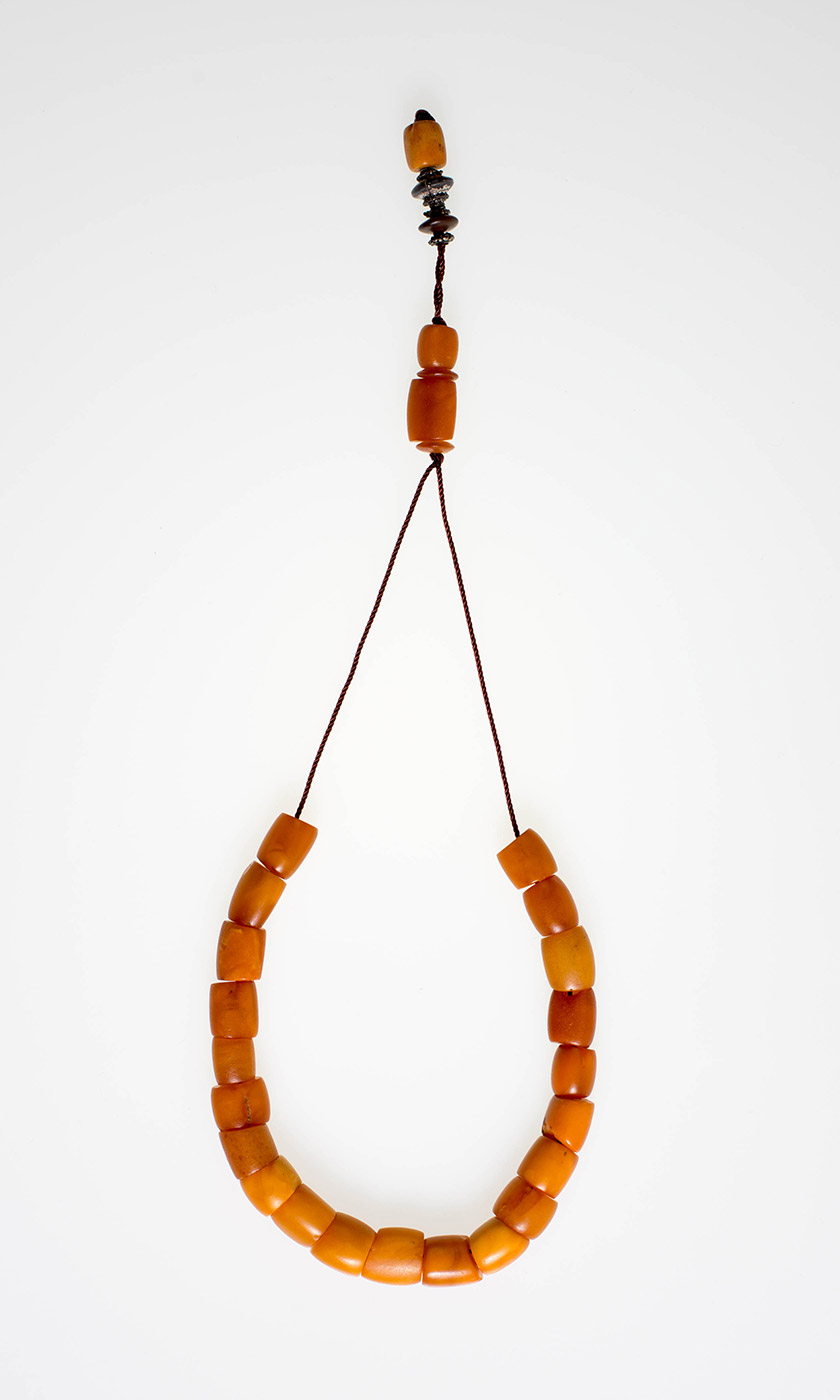 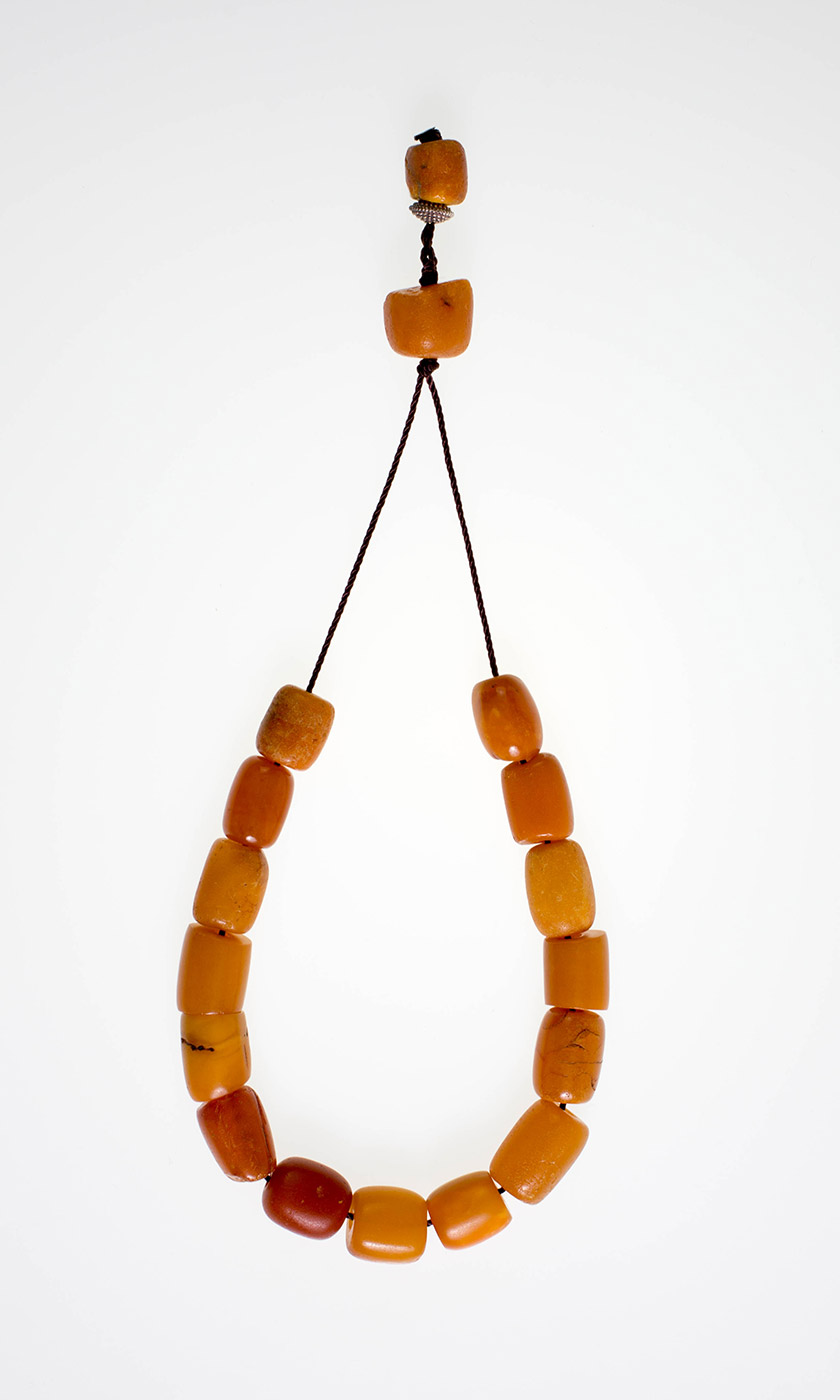